The History of Arbor Day

"Someone is sitting in the shade today because someone planted a tree a long time ago."

The History of Arbor Day

Courtesy of the History Channel

The origins of Arbor Day date back to the early 1870s in Nebraska City, . A journalist by the name of Julius Sterling Morton moved to the state with his wife, Caroline, in 1854, a little more than 10 years before Nebraska gained its statehood in 1867. The couple purchased 160 acres in Nebraska City and planted a wide variety of trees and shrubs in what was a primarily a flat stretch of desolate plain.

With the seeds of interest already planted in the minds of devoted Nebraska City News readers, the first ever Arbor Day was held on April 10, 1872 and was a wild success. Morton led the charge in the planting of approximately 1 million trees. Enthusiasm and engagement was aided by the prizes awarded to those who planted trees correctly.

The tradition quickly began to spread. In 1882, schools across the country started to participate, and more than a decade after its introduction, Arbor Day became an official state holiday in Nebraska in 1885. April 22 was initially chosen because of its ideal weather for planting trees and in recognition of Morton’s birthday.

Within 20 years, Arbor Day had reached a large swath of the nation and was celebrated in every state except for Delaware. The holiday spread even further with the help of fellow agriculturalist Birdsey Northrop. In 1883, Northrop introduced the concept of Arbor Day to Japan, and continued to influence the creation of Arbor Days across Europe, Canada and Australia. 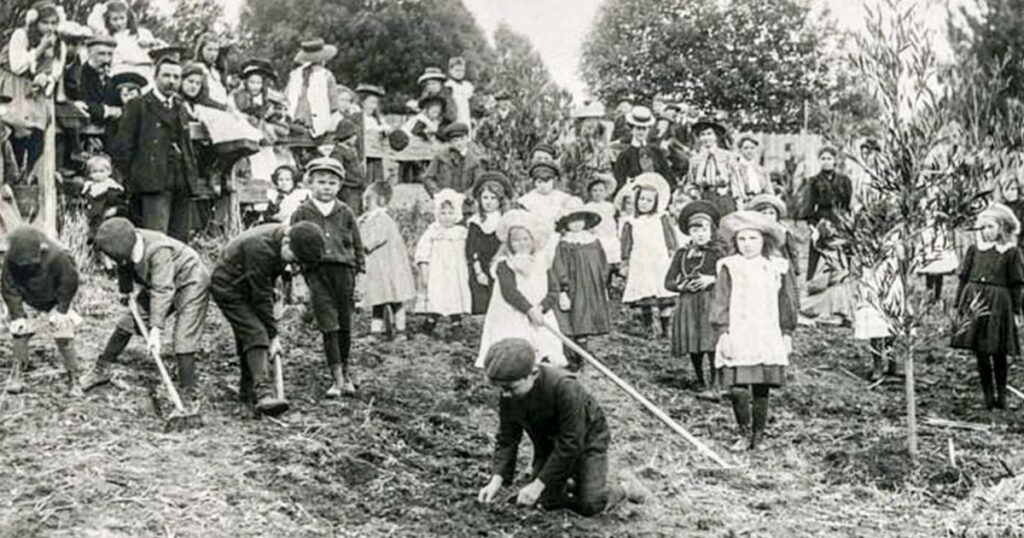 On April 15, 1907, President Theodore Roosevelt, a supporter of the Conservation Movement, issued an “Arbor Day Proclamation to the School Children of the United States,” telling them:

“It is well that you should celebrate your Arbor Day thoughtfully, for within your lifetimes the Nation’s need of trees will become serious. We of an older generation can get along with what we have, though with growing hardship; but in your full manhood and womanhood you will want what nature once so bountifully supplied and man so thoughtlessly destroyed.” 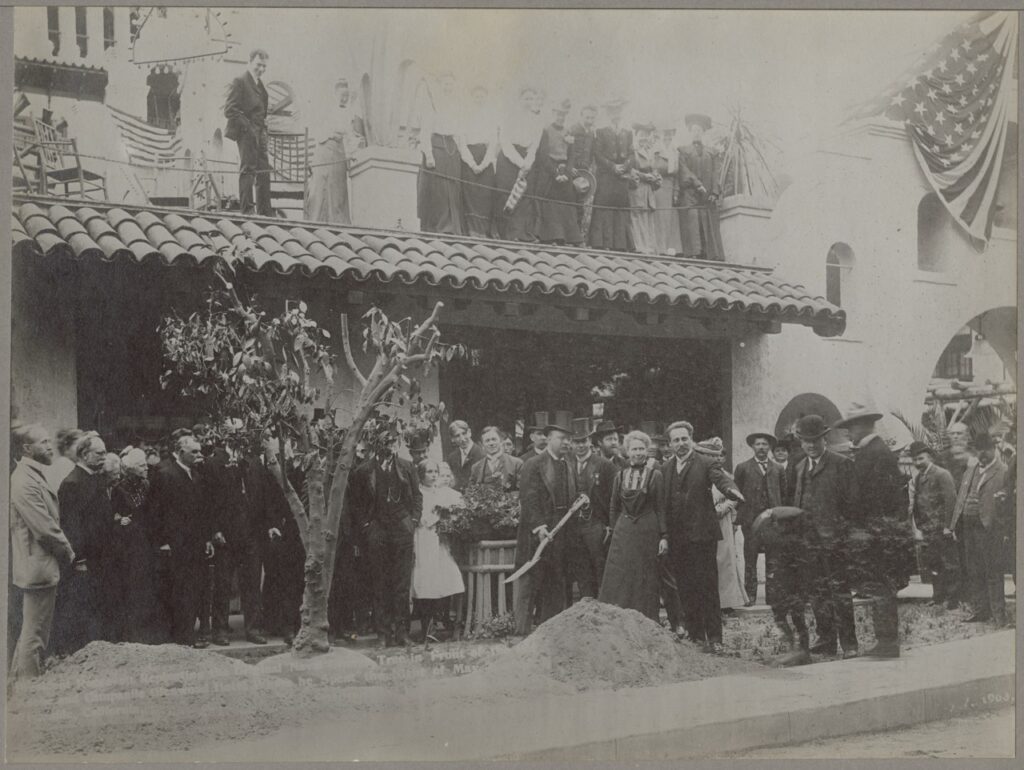 It wasn’t until 1970, however, that Arbor Day became recognized nationwide thanks to the efforts of President Richard Nixon. This move was in line with other environmentally-friendly actions taken by Nixon in the 1970s, including the passing of the Clean Air Act, the Endangered Species Act, the Clean Water Act and the National Environmental Protection Act, along with the creation of the Environmental Protection Agency.

Although some states celebrate Arbor Day at different times of year to ensure that the trees are in the best environment to thrive, the national observance falls on the last Friday in April. And although Julius Morton died in 1902, well before the holiday was given a formal day of observance across the country, he is still commemorated in Washington, D.C. in a statue dedicated to the “Father of Arbor Day” in the National Hall of Fame. 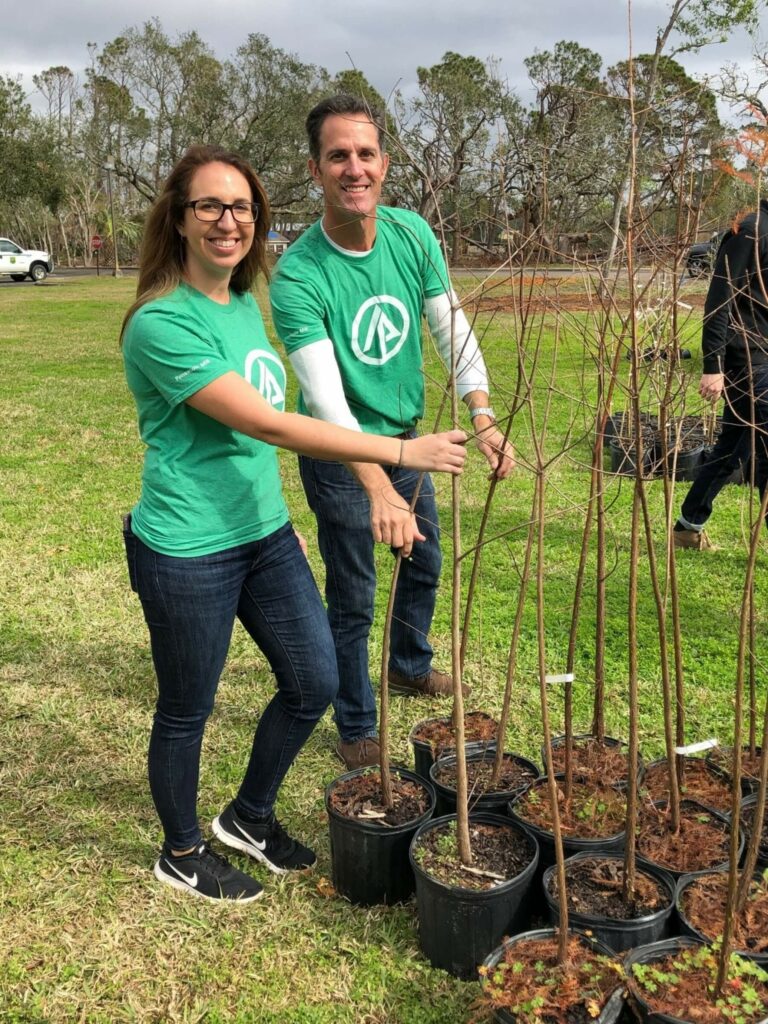 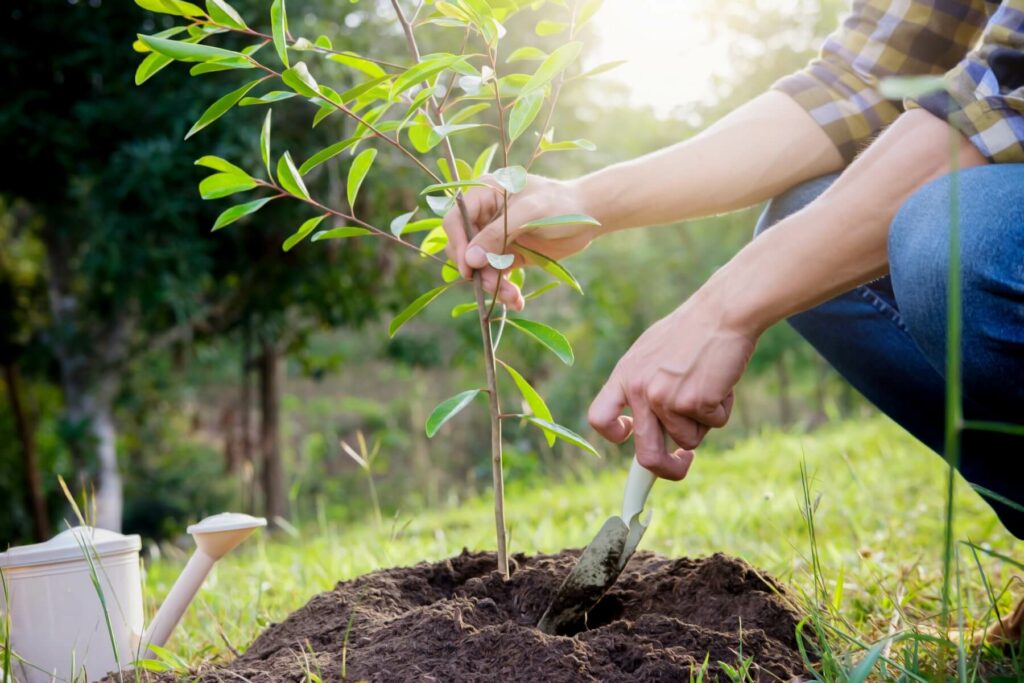 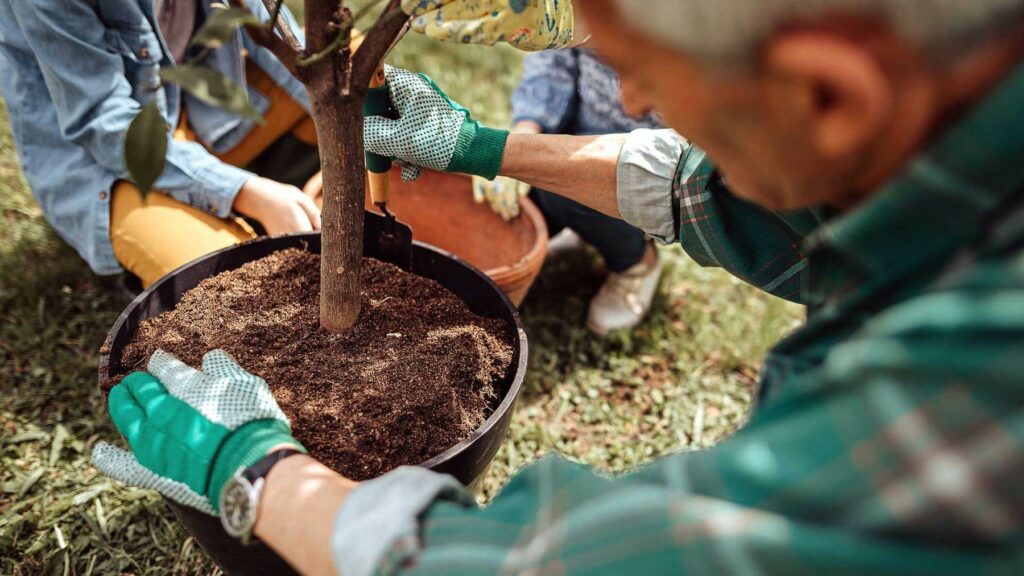 Be Sure and Join Us at the Romeo Village Park as we celebrate Arbor Day. 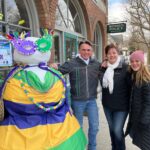 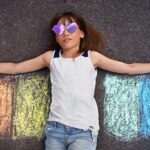 Website by Think Street  Photos by Cinda and First Street